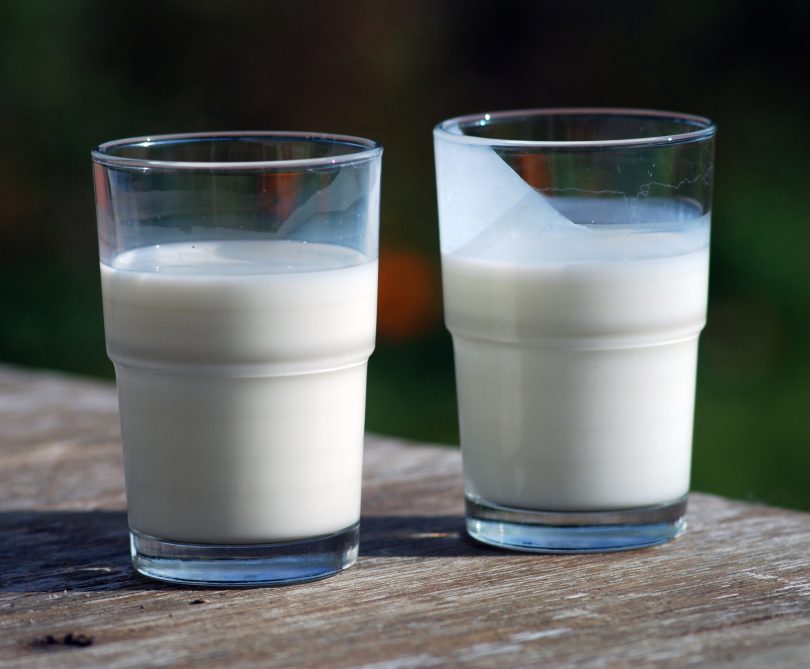 By several contributors from the Utah Department of Health

While the asserted health benefits of unpasteurized milk (aka, raw milk) have been debated, the public health community widely agrees that raw milk can carry potentially serious foodborne pathogens that are especially dangerous for high-risk groups like young children and the elderly. Based on our experiences in public health laboratory science and epidemiology, we are convinced that those risks outweigh any potential benefits.

Between May and November 2014, the Utah Department of Health (UDOH) noticed a dramatic increase in the number of cases with a Pulsed-Field Gel Electrophoresis (PFGE) strain rarely seen in the PulseNet Campylobacter database. Epidemiological investigations showed that over 50% of the sick people reported drinking or having contact with raw milk from a single dairy.

Initial testing of raw milk at the dairy was negative for Campylobacter so the dairy was allowed to continue selling raw milk. However, UDOH continued to identify cases which prompted a press release recommending that the public not drink raw milk.

solating Campylobacter in raw milk is difficult as it is such a fastidious organism. UDOH and UDAF met with local health departments and federal partners to discuss new sampling strategies. Following this discussion, microbiologists from the Utah Public Health Laboratory joined investigators to conduct a follow-up environmental assessment at the dairy. This time, the new sampling strategy was used. Raw milk was collected, and, because Campylobacter is sensitive to pH differences, it needed to be neutralized. We were then able to test it for Campylobacter. The same PFGE strain of Campylobacter making people sick was found in the neutralized raw milk. We had a match! Because of this finding, the dairy’s raw milk permit was immediately suspended.

The dairy’s raw milk permit was reinstated in October 2014 after multiple milk samples were found to have no pathogens. Shortly after, new Campylobacter cases infected with the same PFGE strain were entered into the PulseNet database and reported to UDOH. The dairy’s raw milk permit was revoked indefinitely. Since then, no cases of Campylobacter with the outbreak strain have been reported.

Utah’s public health lab scientists, epidemiologists and other public health professionals were determined to identify and confirm the source of this outbreak. Thanks to close collaboration with partners, we were able to stop this large outbreak and prevent additional illnesses.