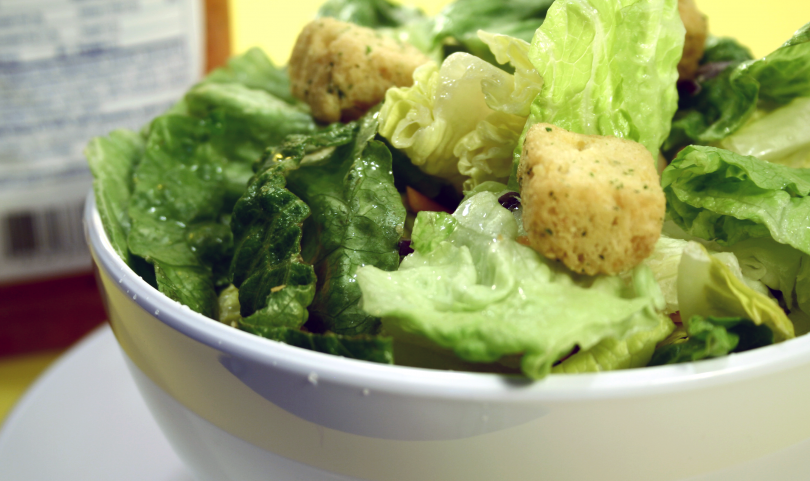 On April 22, 2010, federal public health officials notified the New York State Department of Health of two E. coli clusters at colleges in Michigan and Ohio. The very next day, the New York agency got word of an illness cluster in its own state with symptoms similar to the neighboring outbreaks.

Fortunately, that initial notification came via PulseNet, the national molecular subtyping network for foodborne disease surveillance, which allows public health scientists and investigators to rapidly identify foodborne illness outbreaks. That meant staff at the New York State public health laboratory, officially known as the Wadsworth Center, had easy access to Michigan’s and Ohio’s laboratory findings, which allowed immediate testing to begin to discover whether the New York illnesses were connected to the larger outbreak. Just a handful of days later, the New York lab had an answer — DNA fingerprints from patient specimens in Michigan, Ohio and New York were a match. The E. coli O145 outbreak had spread to New York.

“It was invaluable for us,” said Madhu Anand, DrPH, deputy director of the Regional Epidemiology and Investigations Program in the department’s Bureau of Communicable Disease Control, of PulseNet, which celebrated its 20th anniversary last year. “PulseNet was critical at every stage of this investigation.”

Around this same time, CDC announced that epidemiologic and traceback investigations in Michigan and Ohio pointed to shredded romaine lettuce from a single distributor as the culprit. In response, the New York State Department of Health worked with local public health to collect any leftover lettuce from the college. The college didn’t have any leftovers, said David Nicholas, MPH, research scientist and epidemiologist in the state’s Bureau of Community Environmental Health and Food Protection, but it did have an invoice, which showed the same distributor identified in Ohio and Michigan. Public health staff also sought out lettuce leftovers in the affected school district, and they found plenty.

On April 28, 2010, the Wadsworth Center received more than 150 pounds of shredded lettuce from the school district — or what Nicholas described as a “Honda full of lettuce.” Lab staff got to work testing portions of the entire lot, which were divided into two-pound bags, reported Nellie Dumas, associate director of the Wadsworth Center’s Bacteriology Laboratory. However, one of the two-pound bags was stamped with an expiration date indicating it could have been among the same batch of shredded lettuce that the sickened children had eaten. That expiration date led lab staff to test the entire two pounds of lettuce, Dumas said.

In testing that particular bag of lettuce, laboratorians were able to isolate E. coli O145, which was then tested by pulsed-field gel electrophoresis (PFGE) to obtain a DNA fingerprint. The DNA fingerprint matched the outbreak strains identified in Ohio and Michigan. The Wadsworth findings were then uploaded to PulseNet, helping to confirm that shredded lettuce was indeed the source of the outbreak, said Deborah Baker, research scientist in the Wadsworth Center Bacteriology Laboratory.

“PulseNet was vitally important because it allowed states to instantly share subtyping information,” Baker said. “As soon as we have a PFGE pattern, we can immediately go into the database and see what’s happening in other states.”

Overall, according to Anand, New York state was home to six confirmed cases and one probable case of E. coli O145 connected to multistate outbreak traced back to shredded lettuce. All six confirmed patients had to be hospitalized and four developed HUS. Nationwide, according to CDC, 26 confirmed and seven probable cases of illness were connected to the E. coli outbreak in five states: Michigan, New York, Ohio, Tennessee and Pennsylvania. (The cases in Tennessee and Pennsylvania were identified in retrospect using PulseNet data.) Among the 30 E. coli patients with available information, 40 percent became so sick they had to be hospitalized. Thankfully, no deaths occurred.

A May 10, 2010 news release from the U.S Food and Drug Administration linked the contaminated shredded lettuce back to Freshway Foods in Ohio. The company issued a voluntary recall.

“For 20 years, PulseNet has helped us find the sources of these horrific illnesses,” said Dumas, associate director of the Wadsworth Center Bacteriology Laboratory. “It’s total teamwork.”