Casey Romond was born on a hot July day in 2008. His mom’s third child, he was delivered a week early via C-section, weighing 8.5 pounds.

Like his sister, who was also born a bit early via scheduled C-section, Casey had problems with fluid collecting in his lungs.

Casey’s mom, Genene, said, “I was prepared for him to go in the neonatal intensive care unit (NICU) because that had happened with my daughter and doctors warned me that it was a possible side-effect of an early C-section delivery.”

Mother and son went home to Metuchen, New Jersey, on a Friday. “On Saturday morning,” said Genene, “I got a call.” 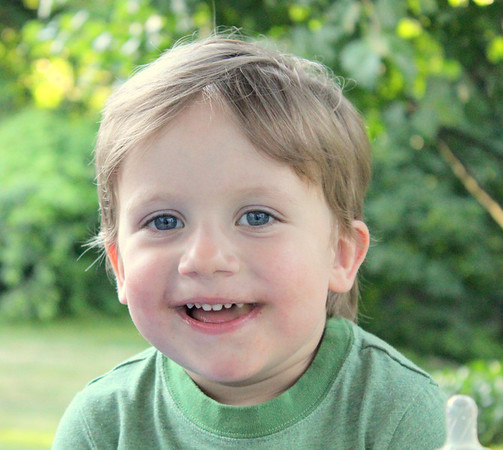 Said Genene, “You don’t even think of newborn screening [when you bring your new baby home]. I saw him. He was healthy. He had all his fingers and toes. We were home from the hospital and he was fine. I can still just remember that feeling [after receiving the call]. My heart dropped.”

At the time, Genene had an undiagnosed infection in her C-section incision and was feeling ill herself. Family members urged her to see her own physician.

“My husband and I were so scared from the phone call,” said Genene, “We took Casey in first.” She said, “The doctors didn’t know what it was. His C3DC numbers were off. They didn’t even have a name for it and told me it was possible it was a false positive.”

Casey was retested that same day, and the results confirmed Genene’s fears:  it was not a false positive. Casey had a genetic disorder called malonic aciduria (MA), which prevents the body from converting certain fats to energy. The condition is so newly described—with the vast majority of MA patients dying of unknown causes in the past—that there are fewer than 20 diagnosed cases in the world. Casey was one of the very first children ever diagnosed in the United States.

In fact, even though New Jersey had the technology to screen for MA in 2008, MA itself was not officially added to the state newborn screening panel until March 2009. When scientists at the New Jersey public health laboratory detected the abnormal newborn screening result, they reran Casey’s test and reported out the result as “possible organic acid disorder.” Said Genene, “The technician who reran the test and notified health authorities really went above and beyond the call of duty and saved our son’s life.”

Genene and her husband took Casey to see a geneticist at St. Peter’s Hospital. “She told me not to research the disorder on the Internet,” said Genene, “but, of course, I did. There’s almost nothing on it. One of the only documents I could find was a clinical paper meant for other professionals.”

The main treatments for MA are (1) a low-fat diet, supplemented with a special medical formula containing only medium-chain fatty acids (which Casey can digest), (2) avoidance of fasting (which can trigger a metabolic crisis) and (3) daily doses of L-carnitine, a medicine that helps break down fats. Genene said, “His being in the NICU right after birth might have been a good thing, because he was not ingesting fat from breast milk or formula.”

She said, “They told me to feed him every two to four hours, but by the time I fixed the food and fed him, I was only able to sleep about an hour and half between feedings. I was a walking zombie after one year of that.”

Today, Casey goes for a five-hour stretch without eating during the night, but still eats something every two hours during the day. He especially likes fruit, artichokes, peanut butter and jelly sandwiches (made with a special low-fat peanut butter) and “crabby patties”—chicken breast, with all fat trimmed off, grilled and topped with low-fat cheese. Genene said, “They told me Casey would be small in stature and have poor muscle tone, but that’s not the case; he’s thriving and smart as a whip. He’s as strong as a little bull.”

Casey loves people and loves to laugh. His mom said, “He reminds me of a little mini Chris Farley [a comedian popular in the 1990s]. He has that same sense of humor. He’s already trying to tell jokes! He’s just a funny kid.”

She said, “He loves playing outside and loves everybody else’s toys that are not his own. He loves to wrestle with his older brother and play house with his sister. He just likes to be included, and he never complains. Even if someone’s taking blood from him, he’ll give them a hug afterward. We don’t know what we would do without him.”

Lab Culture Ep. 6: What is the Biosafety Peer Network? 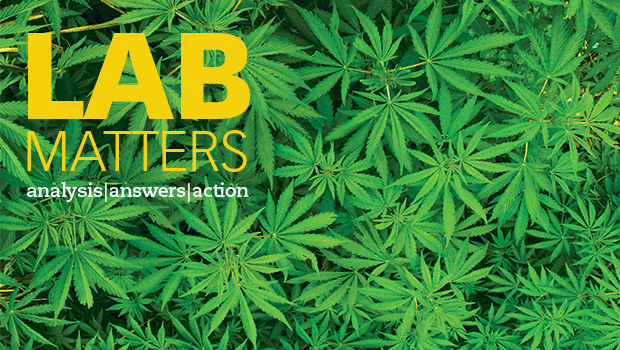 Supporting rapid exchange of public health data is urgent, crucial and laden with challenges
There are 3 comments for this article