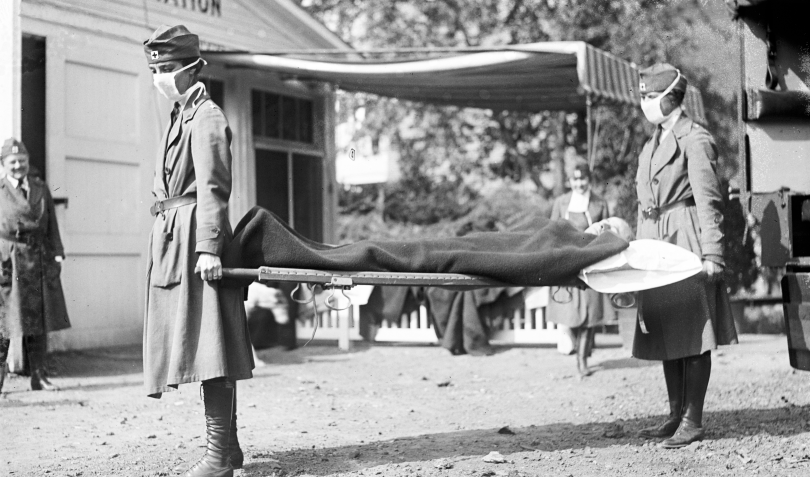 This story begins as many others. A young lady met a young man, got married and had a baby, whom they adored. They were children of immigrants — her family was from Germany and his from Italy. They began their lives together in the early part of the 20th century in New Orleans, Louisiana. He worked for the New Orleans Park Service — he always had a green thumb and immensely enjoyed working outdoors — while she settled down as a housewife, raising a variety of animals on their small property. One room of their shotgun-house was devoted to a small flock of canaries, and outside they had a plethora of chickens, geese, rabbits and guinea pigs. They shared their double shotgun-house with her brother, a chief in the New Orleans Fire Department. In 1916 they had a baby girl. 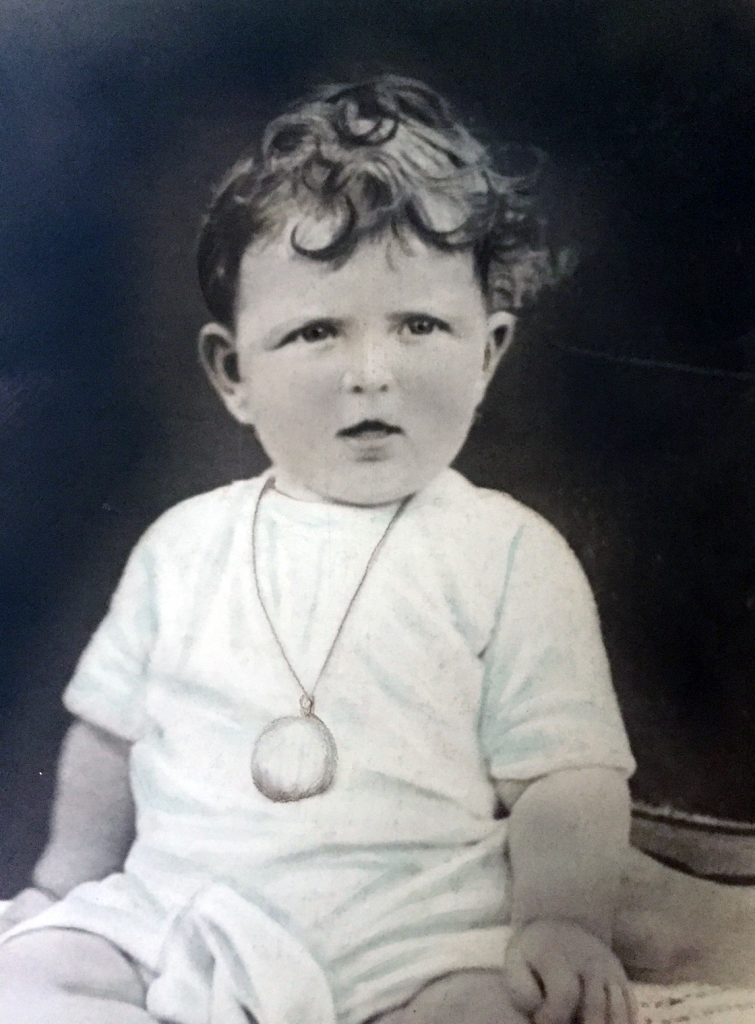 Yes, they were happy — until October 1918, when their only child, nearly three years old, got very sick. She had influenza, although at the time they didn’t know what was wrong. This disease spread quickly through New Orleans, and it became suddenly clear that it was spiraling out of control. On October 7, just one week before the young girl’s untimely death, the New Orleans Board of Health made this then-unknown illness a mandatory reportable disease in order to understand the impact on their population and to track the epidemic’s progress. Two days later, at the recommendation of health officials, the mayor closed all schools, churches, theaters, movie houses and anywhere else people might congregate. Quickly, additional actions were taken to prevent crowding and gathering in the hopes of slowing or stopping the epidemic.

As was mandated, case reports of influenza began to flood the New Orleans Board of Health. On October 12 and 13 alone, there were 4,875 cases reported in the city. At that point, the US Surgeon General instructed the health department to secure additional hospital space for ill military personnel from nearby military installations. Within days, 17 wards of the city’s Charity Hospital were totally dedicated to influenza care. The newly appointed medical advisor, Dr. Gustave Corput, began working with the Red Cross to convert another facility, the Sophie Gumbel building on the Touro-Shakespeare almshouse property, into a 300-bed emergency hospital. At that time, the health department did not employ nurses, so the Red Cross began recruiting nurses and physicians for the emergency facility — some volunteering time and some working part-time. Through funding from the Red Cross and the Public Health Service, the facility was opened and maintained, along with smaller facilities at the Southern Yacht Club on Lake Pontchartrain and a Knights of Columbus hall across the river.

By the end of October, two weeks after the little girl’s death, Tulane University scientists developed and produced a vaccine for local use against a bacteria called Bacillus influenzae (now known as Haemophilus influenzae). Despite being untested, deploying this type of vaccine was worth any risks because of the large number of cases in a city desperate for relief. Laboratories at local hospitals began manufacturing the Tulane vaccine and more than 4,000 city government employees and factory workers were immunized. Medical and nursing students were deployed all over the state: third-year nursing students staffed the emergency hospitals and fourth-year Tulane medical students were appointed as assistant US Public Health Service surgeons. Later that month, it appeared that the tide was beginning to turn, perhaps due to the actions taken by the health department and the Tulane vaccine.

By the spring, the devastating epidemic in New Orleans was finally declared over. Between October 1918 and April 1919, the city experienced over 54,000 cases of influenza and almost 3,500 deaths. The case-fatality rate was 6.5%; only Pittsburgh and Philadelphia had higher death rates.

This story is very personal to me. Not only am I a career public health scientist from New Orleans, that little girl who died on October 15, 1918 was my aunt, Gladys Mary Cucinello. Her parents – my grandparents – later had four sons, one of whom was my father who recently passed away at the age of 95. Born in 1922, he was not alive for the epidemic and never met his sister, but he remembered the heartache my grandmother expressed whenever she talked about that time. The only picture of my Aunt Gladys lives in a place of honor in my house. Such a tiny girl was no match for such a deadly virus.

*Much of the historical information about New Orleans during the 1918 influenza pandemic came from the Influenza Encyclopedia.