If you have PKU or at all involved in the newborn screening advocacy community, you have likely heard of Kevin Alexander.  He’s something of a celebrity in this world.  What makes him so well known and popular?  Kevin’s story is similar to many other newborn screening stories.  His parents learned he had PKU when he was only nine days old; he was put on the PKU formula and eventually began a low-protein diet.  What’s special about Kevin isn’t his story (sorry, Kevin!); it’s that he tells it.  He tells it a lot.  In doing so, he has helped a lot of people whose lives have been impacted by PKU. 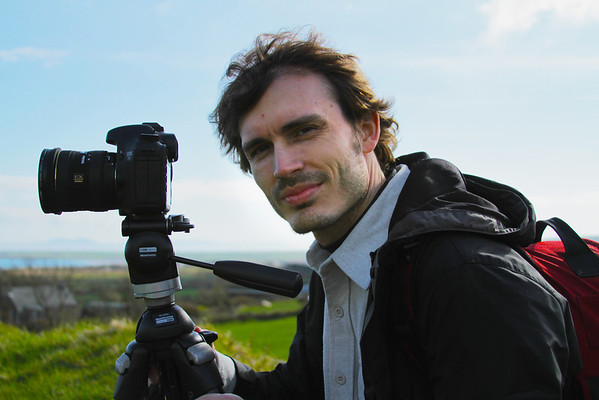 For 31 years Kevin knew no one else with PKU. He was a videographer and documentary filmaker by profession, so in late 2011 he decided to use his skills to make a film about himself and PKU for the very first time.  His video went viral and the rest is history.  In a little over a year Kevin has become one of the most well-known and well-loved newborn screening advocates around.

Why did Kevin decide to begin talking about his life with PKU? He says he has learned several lessons over his lifetime and realized they likely applied to anyone living with a rare disease.  He wanted to both help people and to give thanks to those in the newborn screening community who literally saved his life.

Kevin, we’re glad to have you on our team!

Check out Kevin’s full blog post for Rare Disease Day, Lessons I’ve Learned Living with a Rare Disease.  And for his full story, watch his film, My PKU Life.