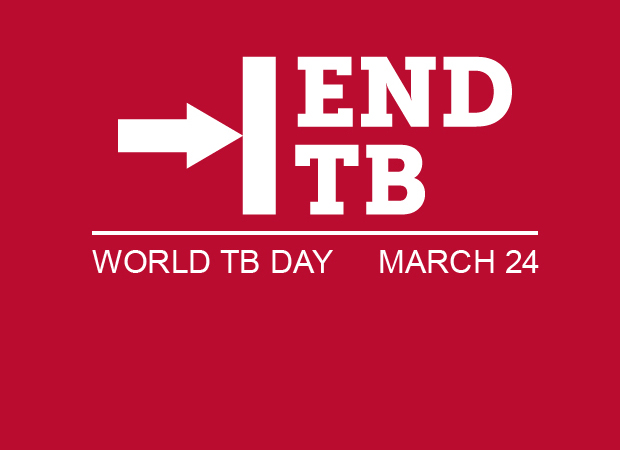 For many in the United States, Mycobacterium tuberculosis (TB) is not a concern. It is viewed as a disease that is uncommon in the US and seldom a real threat to your average person. This could not be further from the truth.

In 2014, there were nearly 10,000 TB cases reported in the US. Relative to other infectious diseases, 10,000 cases may seem low in a nation of 318.9 million people. However, this number only represents those with active TB disease, not the total number of people who are actually infected with TB. So how do we count the number of people with latent TB infections?

CDC’s Division of TB Elimination (DTBE) estimates that up to 13 million people in the US have latent TB. A study conducted by DTBE suggested that only 11.4% of active TB disease cases are attributed to new infections and that the percentage of infections from latent TB could be as high as 85-90%. So while the number of active TB cases has been declining since its peak in 1992, TB has the potential to become resurgent in the United States through these latent TB cases. Thus the goal of TB elimination in the US can only be realized if latent TB cases are routinely identified and the patients are promptly treated. 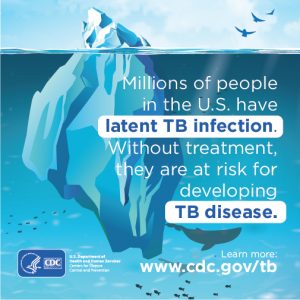 The tuberculin skin test (TST) is the most well-known. Many of you have likely had a TST. You would have received a very small injection under the skin in your forearm and been asked to return to your health care provider’s office a few days later to be checked for an immune response that would appear as an induration (large red blotch).

In addition to the skin test, there is also a newer blood test: the Interferon Gamma Release Assays (IGRA). Much like any other one-time blood test, your health care provider would draw your blood and send the sample to a laboratory for testing. The results would then be communicated to your provider who would share them with you. While this test is most commonly performed by hospital or commercial laboratories, public health laboratories around the nation are working with CDC to increase implementation of IGRA testing to make it more widely available. This expansion will improve the detection, treatment and follow-up of individuals with latent TB infections.

Neither of these TB tests are perfect, but together they give us a fundamental toolkit to identify latent TB cases.

This year, the theme of World TB Day is, “United to End TB.” Along with our partners, APHL is working to make “End TB” a reality, not just a campaign slogan. We feel strongly that public health laboratories play a vital role in accomplishing this goal by increasing access to TB testing in the US.