The Japan Fukushima Nuclear Power Plant accident following the March earthquake and tsunami raised fears of radiation exposure and sickness in the US. Many Americans who were not in favor of nuclear power prior to this accident are using Fukushima as an example of the safety issues associated with this technology. While the safety issues can be fiercely debated, laboratory testing capability and public health safety should be black and white. A small plume of radioactive materials from Japan did make it to the US as confirmed by the results from analyses of air, precipitation and milk samples. Public health laboratories and federal agencies worked in concert to analyze environmental samples ranging from air to milk for radioactive materials in order to determine the levels that reached our shores.  The sample results did not indicate levels of concern for the public’s health.

While the plume may have been unexpected, imagine a worst case scenario where a US nuclear power plant faced a similar accident as Fukushima. If this power plant happened to be within 50 miles of a major metropolis, say New York City, millions of people would be affected and thousands or even hundreds of thousands of people would seek testing.

If such an event occurred on US soil, there might be enough capacity to test environmental and food samples thanks in large part to federal agency support.   This support includes an EPA grant program and a program within the FDA and USDA collaborative network called the Food Emergency Response Network (FERN). Both EPA and FERN have programs in place to expand radiation testing capabilities in state public health laboratories. EPA is pilot testing radiation analyses in state public health laboratories and the FERN funds five laboratories to test food for radiation. However, the 2012 President’s budget proposed drastic budget cuts for both programs and, if implemented, both EPA and FERN would have to halt funding to the state public health laboratories. We can only hope the Japan incident is a reminder of the importance of funding laboratories. We do not want to be left scrambling if an event happens closer to home.

Despite CDC’s efforts to develop rapid screening methods, capacity to test humans for radionuclide contamination lags behind. Congress even acknowledged the gaps in radionuclide testing during a hearing in 2007. Yet, they have not appropriated funds to CDC to enhance testing capabilities or to expand current methods to state public health laboratories, who would act as surge laboratories during a large scale event.

The solution is clear. The US needs to find a better balance of funding for our public health programs to do what they do best: protect the health of the public. Large-scale nuclear accidents may be rare but that does not mean we should not be prepared. Learn more about radiation and APHL’s efforts during the Japan response from this fact sheet or on our website. 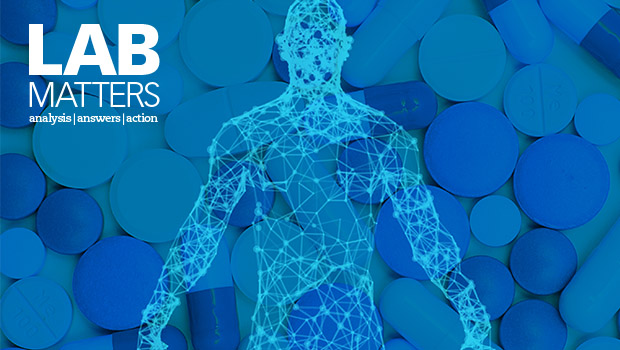