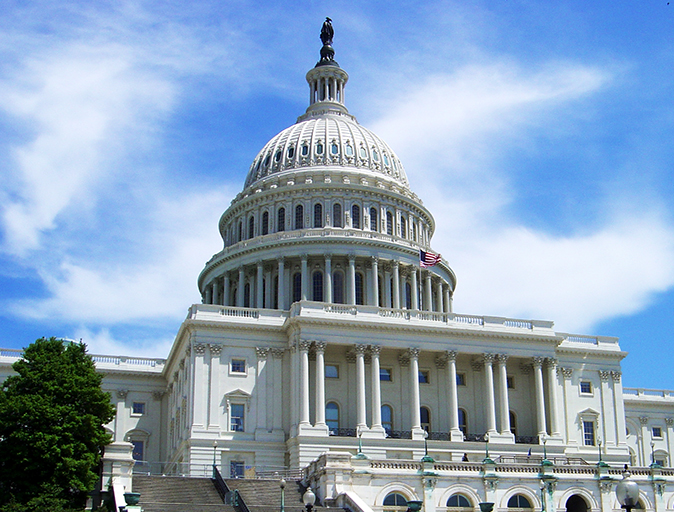 On January 11, 2016, APHL first expressed concern about the public health implications of Zika virus – then a practically unheard-of disease – to Capitol Hill leadership staff. Many in public health were expecting Zika to burst forth on the scene, largely because of the newly identified complications for pregnant women. In the months since, these health complications have become better understood. For the first time in over 50 years, we are faced with a virus that, when passed from a pregnant woman to her unborn baby, can cause severe birth defects including microcephaly. As anticipated, concern has grown rapidly.

APHL joined a broad coalition to inform and educate Congressional staff on the need to provide additional, designated federal funding for an effective public health response. We participated in over 60 Zika events, consistently delivering the message that the public health laboratory component of Zika response is critical to protecting population health and cannot be done using existing resources. We have been more active on Capitol Hill advocating for Zika preparedness and response than on all other public health emergencies combined.

Despite the work of APHL and other partners, key House and Senate offices turned a deaf ear to the Zika response approach recommended by experts from CDC and NIH. Instead, Congress produced a funding bill that re-directs existing federal public health funds away from their intended (and necessary) purpose and toward Zika in a way that they decided would be effective. In addition, some in Congress added unrelated controversial policy amendments called “riders” to the funding bill. Making matters worse, the final compromise version of the bill was produced without any involvement by Democrats in the House or Senate, which has created an additional layer of legislative process objections that make it highly unlikely that the Senate will ever vote on this Zika response bill.

As Congress remains deadlocked, Zika continues to move forward. On July 22, 2016 – six months after those initial January meetings – New York City health officials stood in the lobby of the city’s public health laboratory and announced the birth of its first baby with microcephaly caused by Zika. The mother was infected while traveling.

The sad announcement by officials in New York City is the harbinger of similar statements that will come from many state and local jurisdictions as the summer progresses. Even sadder, Congress left for the summer break and cannot act to produce a Zika response bill that would, at a minimum, provide some measure of hope of reducing Zika transmission and all of its terrible health outcomes.