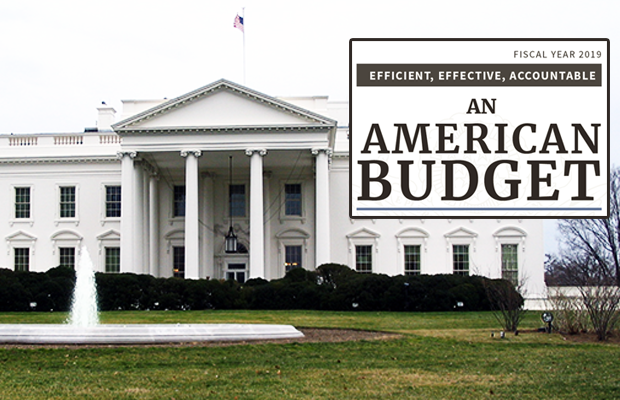 The Association of Public Health Laboratories (APHL) is very concerned about the decline in federal funding for public health functions such as detection, surveillance and response in the administration’s budget for fiscal year 2019. “It is extremely disheartening and disappointing to see such severe cuts to public health programs at CDC, HRSA, USAID and the Department of State at a time when the services they support are most in need,” said Scott Becker, executive director of APHL. “What is more, these cuts to public health funding come after a historic bipartisan agreement between Congress and the White House to increase federal spending overall for the next two years.”

While the majority of the president’s budget proposal is grim for public health, there were a few areas that are not as dark. APHL was pleased to see that the budget request designates $175 million to CDC to address the growing opioid crisis. Additionally, funding for the Global Disease Detection Program would increase by $51 million and funding for the Public Health Emergency Preparedness program would increase by $4.5 million.

As Scott Becker explained, “The director of the president’s Office of Management and Budget said, ‘the budget is a messaging document.’ In that case, the message to the American people seems to be, ‘Good luck if there is an outbreak or other public health emergency because federal early warning and response programs won’t be there to help you through.’”

APHL will continue work with Congress to assure that funding levels continue at the much-higher amounts provided in previous years. Adequate levels of federal support for state and local laboratory contributions are critical to the nation’s public health security.