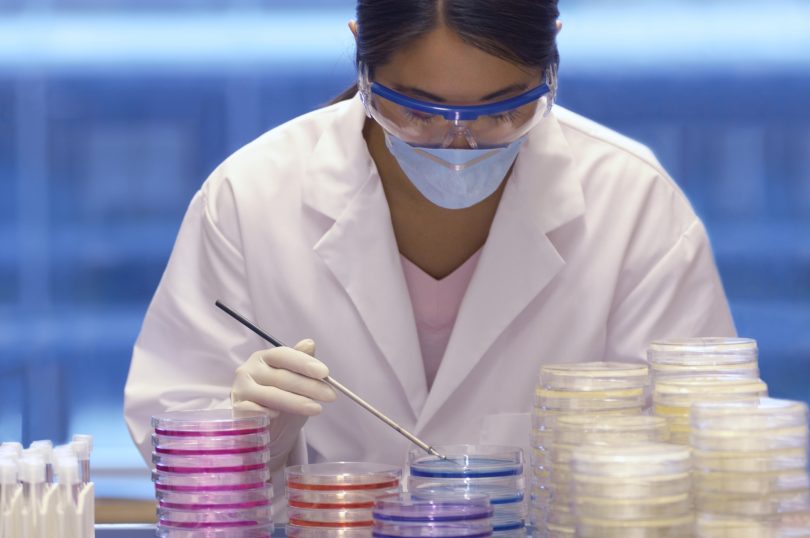 The process for developing and deploying emergency diagnostics to laboratories nationwide will now be more efficient. A new entity, the Tri-Agency Task Force for Emergency Diagnostics, has brought together representatives from the Centers for Disease Control and Prevention (CDC), the Federal Drug Administration (FDA) and the Centers for Medicare and Medicaid Services (CMS) to coordinate systems for rapid delivery of tests, reagents and guidance to public health and clinical laboratories.

APHL contributed to the development of the Task Force by communicating the potential value of such a mechanism. Beginning in the early months of the 2016 Zika pandemic and continuing long after, the association and its member laboratories engaged federal partners in a dialog around systems for cross-agency coordination of emergency diagnostics.

“The federal partners recognized that instead of relying on APHL to coordinate communications during a crisis, having a more permanent solution in place would be more effective,” explains Peter Kyriacopoulos, senior director of public policy at APHL. “With CDC taking the lead, the Tri-Agency Task Force for Emergency Diagnostics has been established. Whenever the next disease comes along, this group will be ready to get to work.”

Kelly Wroblewski, APHL’s infectious disease director, adds that the Task Force makes communication more routine. “Having communication channels already open will make it easier to get the response going as quickly and efficiently as possible,” she says.