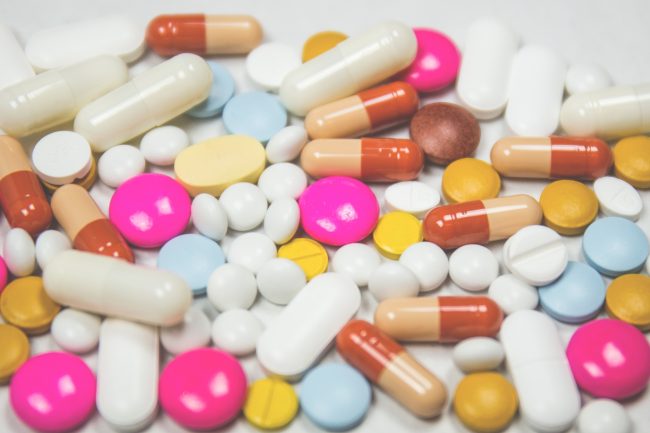 Antimicrobial resistance is arguably the most significant public health threat facing the world today. As resistance builds, the threat of severe illness or death from common infections becomes an increasing possibility for everyone.

What is antimicrobial resistance?

Antimicrobial resistance occurs when microbes, including bacteria, viruses, fungi and parasites, evolve or adapt to survive exposure to drugs or other treatments designed to kill them. Once the microbes have developed resistance, treatments used against them are rendered useless.

While all types of antimicrobial resistance are extremely concerning, antibiotic resistance – when bacteria become resistant to antibiotics – is often seen as posing the most serious health threat. Why is this?

Compared to other microbes, more bacteria are becoming increasingly resistant to treatment, and resistant bacteria can cause more adverse health outcomes in infected people. Antibiotics are also more commonly used than antiviral, antifungal or antiparasitic drugs.

How did antibiotic resistance become such a big problem?

While many complex issues have led to this urgent situation, three factors stand out:

2. Development of new antibiotics and diagnostic tools to detect resistance has suffered due to a lack of investment. As bacteria develop resistance to existing drugs, scientists must work to develop new antibiotics to treat infections. However, for the past 30 years, antibiotic drug development has been stagnant and the prospects are not promising.

Prior to the drug development phase (bringing drugs to market) is drug discovery, the process of identifying candidate medications and active ingredients. This is a challenging and therefore incredibly expensive endeavor with few economic incentives. For companies that make it to the drug development phase, creating drugs that kill bad bacteria without killing good cells (including the host) is extremely difficult.

3. It is difficult to systemically detect, track and respond to new resistant pathogens and outbreaks without a comprehensive global surveillance system. To slow the spread of resistance, we have to know where to find it and have a plan to stop its spread. Though the United States has acted to counter resistant forms of diseases like TB and gonorrhea, it hasn’t taken a public health approach to diseases commonly found in health care settings like the superbug CRE. Failure to detect and stop the spread of these infections at the community level contributes to increased numbers of resistant infections, poor patient outcomes and increased healthcare costs. What’s more, aggressive detection and response efforts are needed to prevent local outbreaks from becoming pandemics.

What’s being done to slow or stop antimicrobial resistance?

The past few years have brought much needed progress. Finally, the US public health and health care systems have a comprehensive plan to combat this problem and resources to make it happen.

In 2014, the White House released the National Strategy on Combating Antibiotic-Resistant Bacteria and President Obama signed an Executive Order directing key federal agencies to take action to combat the rise of antibiotic resistant bacteria. In December 2015, Congress passed a budget providing $375 million to implement this strategy with $161 million going to CDC.

Since then, significant steps have been taken to move the dial in the right direction.

These are significant and valuable steps forward. As these and future efforts get underway, collaboration across sectors will be critical to success. APHL is committed to supporting members and working closely with partners in the battle against antimicrobial resistance.