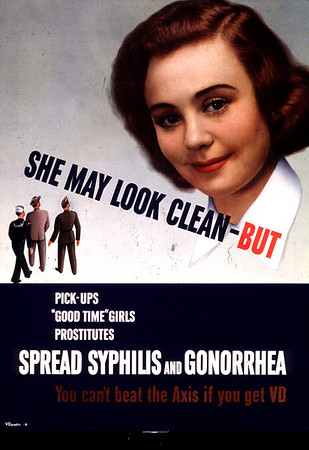 Looking for that perfect Valentine’s Day gift that keeps on giving? How about syphilis? This Valentine’s Day, APHL and ASCLS are hosting a webinar, VD (Valentine’s Day) and Syphilis: An Old Disease Still with Us, on new testing methods for the detection of a very old disease. As is the case with many long-lasting-loves, being old does not make you irrelevant on Valentine’s Day.

Syphilis is a sexually transmitted disease that has been plaguing the globe for more than 500 years with the first documented cases occurring in 15th century Europe.  Evolutionary biologists point to syphilis as the first truly global epidemic, with multiple studies showing that the then deadly disease originated in the New World and was introduced to Europe by Christopher Columbus (who later died of the deadly disease) and his crew and quickly spread to Africa and Asia. It was not the souvenir they were hoping for. “Christopher Columbus explored the world and all I got was this deadly disease!”

Syphilis was very common throughout history until the introduction of penicillin in the 1940s.  With the introduction of this effective treatment came the United States’ first widespread public health campaign that openly promoted use of condoms, testing and treatment as a means to control the spread of syphilis and gonorrhea.  Aimed primarily at members of the U.S. military, World War II era public health campaigns focused on “responsible masculinity” and patriotism in efforts to de-stigmatize the disease.

Although case rates have remained relatively stable since the mid-1990s, there are still certain populations and geographic areas where syphilis remains a significant public health problem and public health measures to control the disease must remain constant.

Recent syphilis outbreaks in the news:

Avoiding risky sexual behavior and using condoms is the best way to prevent syphilis transmission.  Testing and treatment in the early stages of infection remain the best way to control its spread. For more information on signs, symptoms and treatment for syphilis, see the CDC fact sheet.

Our advice: your special someone will appreciate chocolate and roses this Valentine’s Day rather than syphilis. Trust us on that. 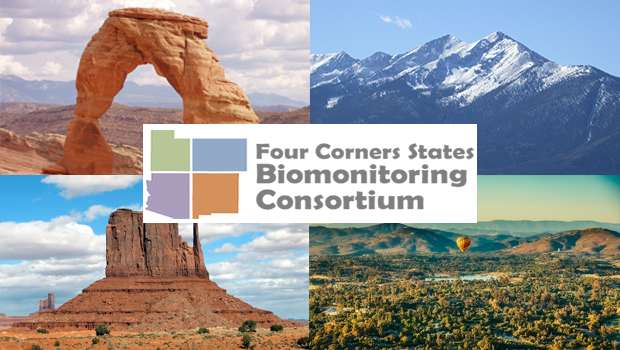 Lab Culture Ep. 17: Exploring bioinformatics: From fellow to full time in Virginia
There is 1 comment for this article