Can analyzing our household or workplace dust help scientists predict the levels of potentially dangerous chemicals inside our bodies?

In a world where furniture, carpets, curtains and electronics are treated with potent flame-retardant chemicals, we are exposed continuously to novel chemical substances upon which little research has been conducted. The use of flame retardants has become necessary due to changing types of materials used in our household goods.

“Think of your living room and all the synthetic materials used in the furnishings and curtains,” said Myrto Petreas, PhD, MPH, from the California Department of Toxic Substances Control. “Now compare that to what was in your grandmother’s living room. Her furniture was probably made with horsehair and wool, and was inherently not prone to fire. With synthetic fabric, there is more fire danger.”

The concern about flame retardants, she said, is that very little is known about these chemicals or what levels, if any, are safe for humans.

Around the time polychlorinated biphenyls, more commonly known as PCBs, were banned in 1979 due to human carcinogenic effects, chemists began creating new flame-retardant chemicals. Fifteen years ago, Petreas and her staff encountered one of the newer ones for the first time. “We were measuring chemicals in a study of breast cancer and looking at the body fat, levels of PCBs, etc. I went to a meeting in Sweden in 1998, where a researcher presented on these new chemicals, PBDEs (polybrominated diphenyl ethers), found in high levels in human breast milk. Back at the lab, I wondered, ‘Can we see it here?’ The levels were so high, I thought it was a mistake.”

Pausing, Petreas added, “The levels are 30 times higher in California now than they were in Sweden then.”

While researchers do not know for sure that the brominated flame retardants, especially the PBDEs, are carcinogens, they are structurally similar to the banned PCBs. They also assimilate into our fat. PCBs, although banned 35 years ago, are still found commonly in people, said Petreas, “because they are in the food web now.” Banning a chemical cannot eradicate it from the population, she explained, but “PBDEs are placed on purpose in our products. We are exposed through dust more than diet. After they are banned, 20 years from now, those PBDEs will be in the food web too, in birds and cows. They stay a long time in the body.”

PBDEs are endocrine disruptors that compete with the thyroid’s hormones, potentially affecting development and cognitive abilities. “In animals,” said Petreas, “they are carcinogens; in humans, we can now look and see but do not have the answers yet.”

The question about whether chemical levels found in dust can help predict the levels in our bodies is an interesting one to biomonitoring scientists who study chemical levels in the human body. “What you see in the dust takes many steps to reach your body,” said Petreas. Just because the chemical is in the air or dust does not mean that your body will absorb it. Also, it is possible that chemicals may be dangerous in combinations rather than alone. Genetics also likely influence susceptibility. Biomonitoring is a sufficiently new science that many questions remain unanswered.

However, it is feasible that scientists could get a good idea of exposure merely by studying the contents of a household’s vacuum cleaner.

Petreas’ lab has worked on two dust studies. One, the California Childhood Leukemia Study, with UC Berkeley, is looking for correlations between childhood leukemia and chemical exposures found in the home. The study is not complete but after looking at the dust samples, Petreas said, “we have seen differences among homes and geography. There is a socio-economic factor: there are higher levels of PBDEs in house dust among lower income households and people of color.”

They also found a high correlation in results from dust tests repeated 3-8 years apart on the same home, showing that the chemical levels were not declining much over time.

The second study, the Firehouse Dust Study that compared levels of pollutants in the blood of firefighters and in the dust of the firehouses, was a side-study of the Firefighters’ Occupational Exposures (FOX) study, conducted by Biomonitoring California with UC Irvine.

“In this pilot study, we tested the blood and urine of 99 men and 2 women,” said Petreas. “We had questionnaires about their work: do they work with forest fires or structural fires? What kind of protective gear do they have and is it used? Later, we wanted to combine the environmental measure with this earlier biological measure. We took samples of dust from the station’s vacuum cleaners. This gives an overall integrated measurement to what the firefighters have been exposed to over time in the firehouse.”

They discovered, perhaps unsurprisingly, that firefighters did have much higher levels of flame retardants in their blood than an average person. Researchers are still trying to identify the main sources of exposure.

Actually, PBDE levels in Californians are higher than in most Americans, largely because of the state’s unique flammability requirements. Petreas pointed out that because the California market is so large, many corporations are designing products to meet the state’s stringent flammability standards and then selling them across North America. As a result, PBDE levels in North Americans are much higher than in Europeans or Asians.

“[Researchers] are always a few levels behind the marketplace,” said Petreas. “We measure the PBDEs now, but already there are different chemicals being used and we don’t know what they are. We can see these chemicals in our samples, but we haven’t studied them yet.”

An important factor in launching these studies has been the creation of Biomonitoring California, a legislatively mandated program that aims to determine baseline levels of environmental contaminants in Californians, study chemical trends over time, and advise regulatory programs. Biomonitoring California is a collaborative effort between the California Department of Public Health, the Office of Environmental Health Hazard Assessment, and the Department of Toxic Substances Control.

“What else is out there that we don’t know about and haven’t looked for?” Petreas asked, echoing a concern that led to the creation of Biomonitoring California.

To reduce exposure to potentially dangerous chemicals, whether from dust or other sources, Petreas said, “Wash your hands before you eat. Just like your mother told you. Never eat at your computer. Leave your shoes outside. These things help with most public health concerns, whether avian flu or chemicals.” 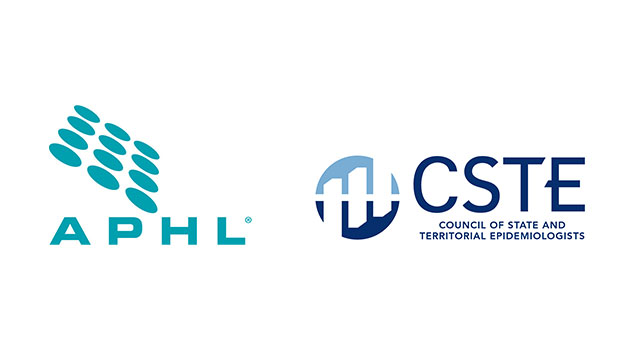 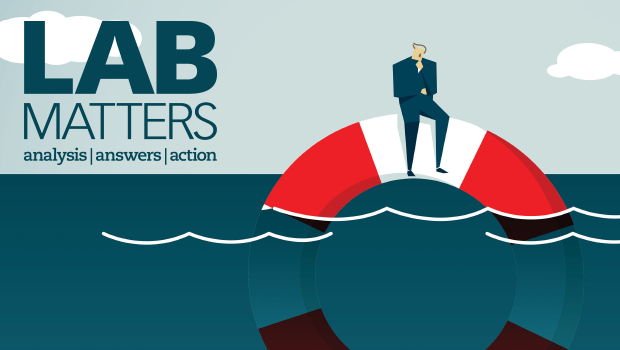