Public health laboratories work tirelessly to protect our nation from a multitude of threats—suspicious powders, foreign viruses, and even molasses spills. But how do the laboratories protect themselves in the face of danger? As we mark the one-year anniversary of Superstorm Sandy, we’re reminded exactly how they do so. 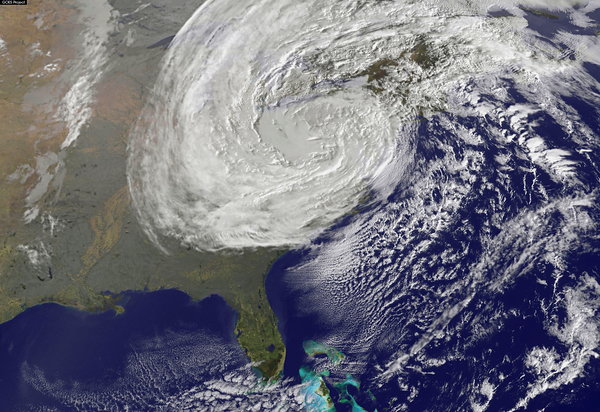 On October 22, 2012, Tropical Depression 18 slowly churned in the southern Caribbean. Despite an inconspicuous start, the tropical depression amped up to become Tropical Storm Sandy and then Hurricane Sandy just two days later. Within a week, Hurricane Sandy marched up the east coast to meet a cold front thus creating Superstorm Sandy, an epic rain, wind, and snow event, which had only ever existed in Hollywood blockbusters. On Monday, October 29th Sandy struck New York City.

While Sandy began its havoc in the Caribbean, the New York City Department of Health and Mental Hygiene ramped up its preparations and activated the Incident Command System on Friday, October 26th.  Would the storm actually hit New York City?  As we now know, the storm was devastating.  Much of Lower Manhattan flooded. Fortunately, the New York City Public Health Laboratory avoided severe damage but only had emergency power in certain areas — a limitation that didn’t stand in the way of performing essential testing.

The lab had work to do despite what was happening around them. On Wednesday, October 31st, just two days after Sandy struck New York City, the laboratory’s bioterrorism staff was sent a suspicious powder for testing, a task that is commonplace for them.  But the circumstances were quite different – this was a challenging Halloween treat for the staff! Despite facing the apocalyptic storm, working with limited power and Internet connectivity, and lacking many staff members who were unable to get to work, the New York City Public Health Laboratory maintained bioterrorism testing as an essential function.  The testing was completed quickly as usual, demonstrating how resilient our public health laboratories are during crises. (Testing showed the powder was negative for potential biothreat agents.)

By November 5, the New York City Public Health Laboratory was fully functional and resumed all testing.

Early decisions were critical for the laboratory to protect itself and its staff. Continuity of Operations Planning (COOP) can be a vital resource for all laboratories when making decisions such as what testing should be maintained, what testing can be shared (e.g., the New York State Department of Health in Albany helped out with tuberculosis testing during Superstorm Sandy), and which staff are essential. Public health laboratories are trained to expect the unexpected, and with the help of COOP, the laboratories continue offering essential public health services, which is a true reward of proper preparedness.

Reminder: Hurricane season lasts until November 30th. Preparedness is a continuous process, so be sure to get a kit, make a plan, be informed, and get involved! 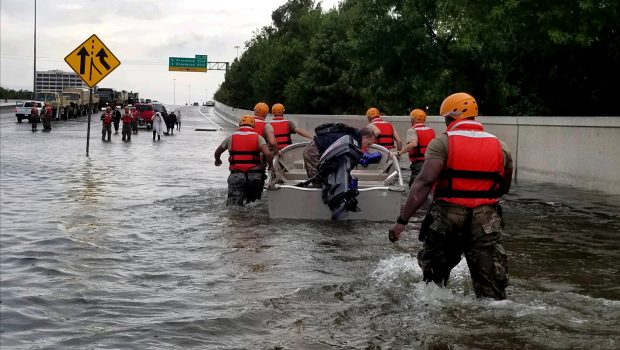