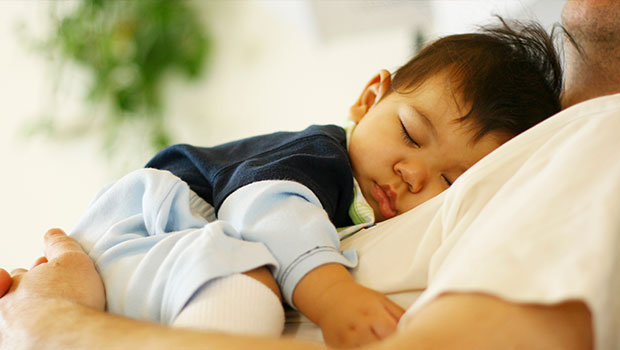 Remembering Dr. Kenneth Pass, a newborn screening champion
There are 3 comments for this article