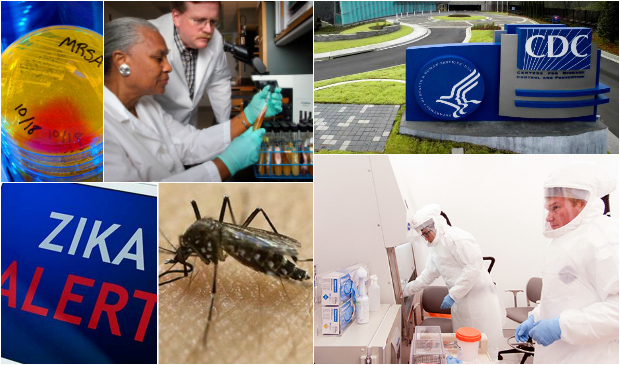 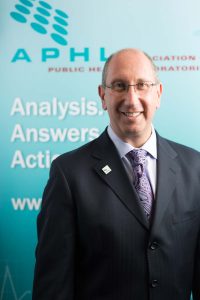 The president’s proposed 2018 budget and repeal of the Affordable Care Act threaten to slash $2.3 billion from the Centers for Disease Control and Prevention. A defense agency in all but name, CDC protects us from a horde of infectious, foodborne and chronic killers—everything from asthma to Zika. Cutting the agency’s funding by 33% would be counterproductive in all the worst ways, costing far more—in dollars and lives—than any imagined savings.

As a taxpayer, I’m all in favor of smartly trimming any fat in our national bureaucracy, but instead of a wisely wielded scalpel, the president’s proposals have all the finesse of a sledge hammer lobbed toward our public health system’s heart. The proposed cuts would drop CDC funding to its lowest levels in 14 years, critically impairing a variety of life-saving programs.

As we’re now entering mosquito season, the resurgence of Zika virus is at the forefront of my mind. Budget cuts would severely impair CDC’s ability to respond to this unpredictable disease and limit its devastating consequences. Among the assets that would be lost: the US Zika Pregnancy Registry, which helps ensure that infants born to infected mothers receive essential care. In 2016, the registry recorded 1,297 such pregnancies.

Meanwhile, CDC must maintain constant vigilance to protect us from an ever-mutating world of unknowns. A new contagious disease has emerged every year for the past 30. In the last seven years, CDC’s emergency operations center has been in operation more than 91% of the time.

Already, a new strain of avian flu in China has killed more people this season than in any season since it was discovered four years ago. It’s just one of many potential dangers on the radar of CDC’s infectious disease experts. Deep budget cuts would impede CDC’s work to develop the tests necessary for detecting and responding to new and emerging infectious diseases.

But that’s not all. The president’s budget would hobble or kill a long list of other programs that help prevent Americans from getting cancers, diabetes, heart attacks, strokes and other deadly conditions.

And if all the threats to people’s health weren’t bad enough, these funding cuts will also threaten our economy. Investing in public health, without question, leads to the greatest economic savings. For example, research shows that every dollar invested in evidence-based prevention programs—like CDC’s smoking cessation efforts—yields $5.60 in savings.

Every year, seasonal influenza causes more than 200,000 hospitalizations and over $10 billion in direct medical costs in the U.S. It also costs $7 billion in workplace productivity. Expect these numbers to skyrocket if CDC loses influenza resources. However, if we invested in detection and prevention of influenza, those numbers would decrease.

Looking ahead to the next five years, CDC predicts that optimal infection control and antibiotic stewardship can prevent over 600,000 antibiotic-resistant infections, averting $7.7 billion in healthcare spending. That alone is quite a return on simply leaving the $2.3 billion in place and letting CDC continue doing its good work. However, the president has not only proposed reducing antibiotic resistance funding, he has moved it to the Prevention and Public Health Fund (PPHF), a section of the Affordable Care Act (ACA), which he hopes to repeal. That is, antibiotic resistance funding would be eliminated by FY18.

Additionally, CDC provides vital workforce and training programs to ensure a strong and sustainable public health workforce. With an over $7 million proposed cut, CDC would be forced to slash the number of trained disease detectives and rapid outbreak responders working on the frontlines to protect my family and yours.

America’s public health professionals have already been stretching every precious tax dollar, doing as much as humanly possible with too little for too long.  I’ve seen this in my daily work with public health laboratories: chronically understaffed teams working with outdated equipment and pre-recession funding under intense pressure to hunt down invisible killers.

Public health work transcends partisan politics, saving and improving lives in red states, blue states, purple states, flyover states and beyond. Rather than recklessly undermining our nation’s health defenses, we should be investing in a stronger America by ensuring we have the best detection, prevention and response systems possible.