Arboviruses (arthropod borne viruses) have been all over the news lately. You’ve heard of the West Nile virus outbreak this year, a mosquito-borne disease that causes fever, headaches, body aches and potentially serious illnesses such as West Nile encephalitis and West Nile meningitis. To date, CDC reports 1,118 cases of West Nile in 42 states, including 41 deaths. Given that this is the most cases detected through the first three weeks of August since the disease was first detected in 1999, 2012 is well on its way to being the largest West Nile outbreak in the United States. There is also concern about Eastern equine encephalitis, commonly known as EEE, another mosquito borne virus that can cause severe illness in humans. That pesky mosquito bite is now something to be more concerned about.

The mosquitoes have kept the Massachusetts Bureau of Laboratory Sciences working hard as their state has been hit especially hard this summer.  EEE has been in Massachusetts since 1938 and the Massachusetts Bureau of Laboratory Sciences has been conducting surveillance since the 1950s.  Dr. Sandy Smole, the Director of the Division of Molecular Diagnostics and Virology says this year has been unprecedented in the amount of testing the public health laboratory is performing.  They have detected arboviruses 3-4 weeks earlier than usual and have more positives than in years past. So what exactly does the laboratory do?  Today they work with nine mosquito control projects around the state to monitor arboviral activity in mosquito populations. Mosquitoes are collected over a 24 hour period at different locations around the state primarily using CO2 baited traps with a CO2 canister or dry ice. Surveillance is primarily interested in monitoring the species of mosquitoes that bite humans, so the trapped mosquitoes are sorted by species and sent to the public health laboratory for testing.  Back at the laboratory, Dr. Smole and her team pool mosquitoes into sets ranging from 10-50 mosquitoes. Mosquito pools are then homogenized, centrifuged, extracted and then screened by PCR for EEE and West Nile virus. Positive pools are reported back to the mosquito control projects through a web-based database, wherein recommendations can be made to local boards of health about curtailing evening activities or aerial spraying.

While public health laboratories and health departments work hard to keep the public safe from arboviruses, here are some tips to fight the bite: 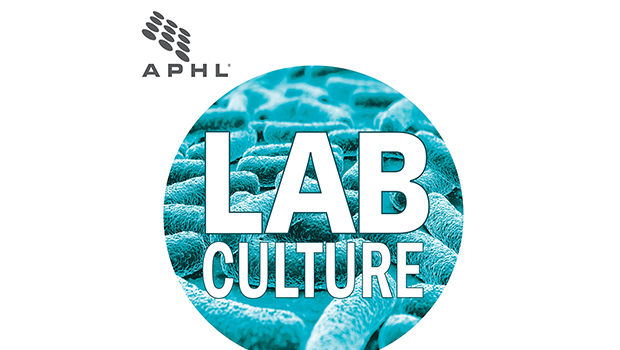 Get Smart: 4 easy ways you can combat antibiotic resistance

The Diseases of The Oregon Trail